WEBINARS OF INTRIGUE: HOW CALTAP WENT VIRTUAL DURING THE PANDEMIC TO KEEP VETERANS CONNECTED

When the COVID-19 pandemic arrived in early 2020 and shut many things down, CalVet stepped up. When other offices stopped answering their phones or were unable to reply, CalVet picked up. When military bases, college campuses, and other community-based points of connection closed, CalVet booted up and took vital information right into the veterans’ homes […] The California Department of Veterans Affairs will host the 2021 Women Veterans Reception, including the presentations of the annual Trailblazer Awards, in a virtual event October 27, via Zoom. The event begins at 6 p.m., and will include remarks from CalVet Secretary Vito Imbasciani MD and Virginia Wimmer, CalVet’s new deputy secretary of Women Veterans […]

Four women veterans will be honored virtually on Wednesday, October 21 during the annual 2020 Women Veterans Reception taking place from 6-7:30 p.m. The veterans will be recognized for their leadership and noteworthy impact on their communities with the annual California Department of Veterans Affairs (CalVet) Trailblazer Award. The 2020 awardees are: Cecilia Salazar of […]

Are you a service member or among the nearly 1.6 million veterans living in California? Do you want to buy a home? Do you want to return to school or find a new career in the civilian world? Do you need help navigating the VA’s medical system, or need information about any of your other […]

Over six years ago, CalVet began offering a series of webinars to provide information important to California veterans and their families. While important then, they are even more vital today. Consequently, when the COVID-19 pandemic hit and effectively shut down in-person outreach and veterans events, CalVet already had the experience, technology, and audience to expand […]

For a significant portion of her career in the U.S. Marine Corps, Jodie Grenier collected and used information about enemy threats in order to minimize the danger to her fellow troops in Iraq. That included knowing whether and where minefields and weapon systems existed. “My job, essentially, was to collect information to mitigate threats to […]

On January 10, 1944, Congress introduced the first Servicemen’s Readjustment Act, later known as the GI Bill. Roughly five months later, President Franklin D. Roosevelt signed it into law. Today, the GI Bill provides service members, veterans, and their families not only with pathways for obtaining higher education, but also with a basic allowance for […]

The U.S. Navy and U.S. Marine Corps celebrated their respective 244th birthdays, 28 days apart, in October and November. The U.S. Army was born on June 14 of that same year, 1775. But no American fighting force can match the longevity of the National Guard, which turns 383 years old this week. “The National Guard […] 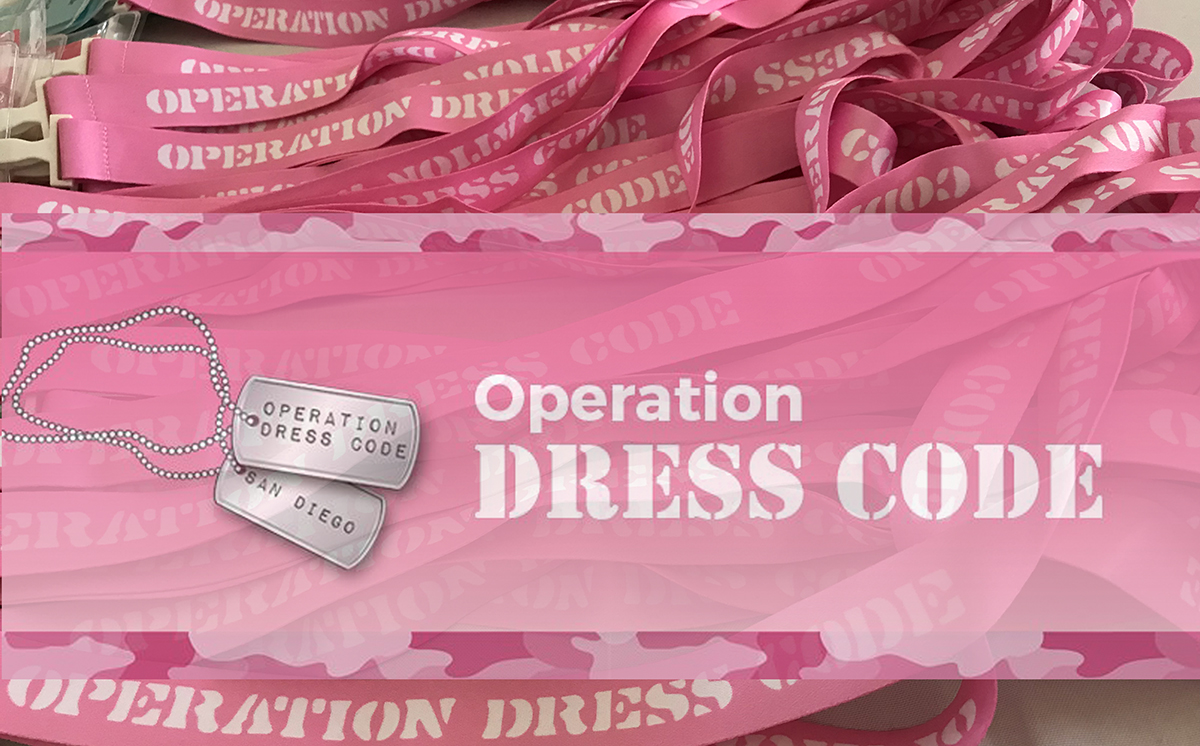 ‘You’re out of uniform!’ And that’s a good thing at Operation Dress Code, where women veterans can dress for success

SAN DIEGO – Five years after leaving the U.S. Coast Guard, Franchesca Avila emerged from Central Arkansas University with a degree in family and consumer science. Then came time to get a job as a civilian. The tight budget of a new graduate didn’t leave much extra cash for the attire she needed to interview […]

SACRAMENTO – Like so many others who served in Southeast Asia during the Vietnam War, U.S. Army Specialist 5 Adrienne Lee Schamp was exposed to Agent Orange, a powerful herbicide used to defoliate forests and crops that provided cover for North Vietnamese and Viet Cong troops. She worked in Army finance at Long Binh and […]