At the California Department of Veterans Affairs’ headquarters in downtown Sacramento, the Medal of Honor Hall pays tribute to all of the Californians who received the nation’s most revered military honor. Each recipient’s story provides a compelling description of bravery and valor. Among those decorated, Army Specialist Fourth Class Donald Ward Evans, Jr., was killed […]

CalVet is excited to announce that Secretary Vito Imbasciani MD has been reappointed to the position by Governor Gavin Newsom. “I thank Governor Newsom for the opportunity to continue to lead CalVet,” Imbasciani said. “It remains an honor for me to serve California’s nearly 1.6 million veterans. I am fueled by the sacred mission of […]

Dr. Martin Luther King Jr. would have turned 91 years old this past week. A man who preached peace and equality through non-violent protest, who received the 1964 Nobel Peace Prize, and who spoke out forthrightly against the Vietnam War, died in a most violent way when he was shot by an assassin at the […]

On January 14, 1911, the USS Arkansas was the largest U.S. battleship launched from the shipyards in Camden, N.J. The 26,000-ton Wyoming class battleship, commissioned in September 1912, went on to work with the British Brand Fleet before and throughout World War I. The Arkansas then served as a training ship for Naval Academy midshipmen, […] 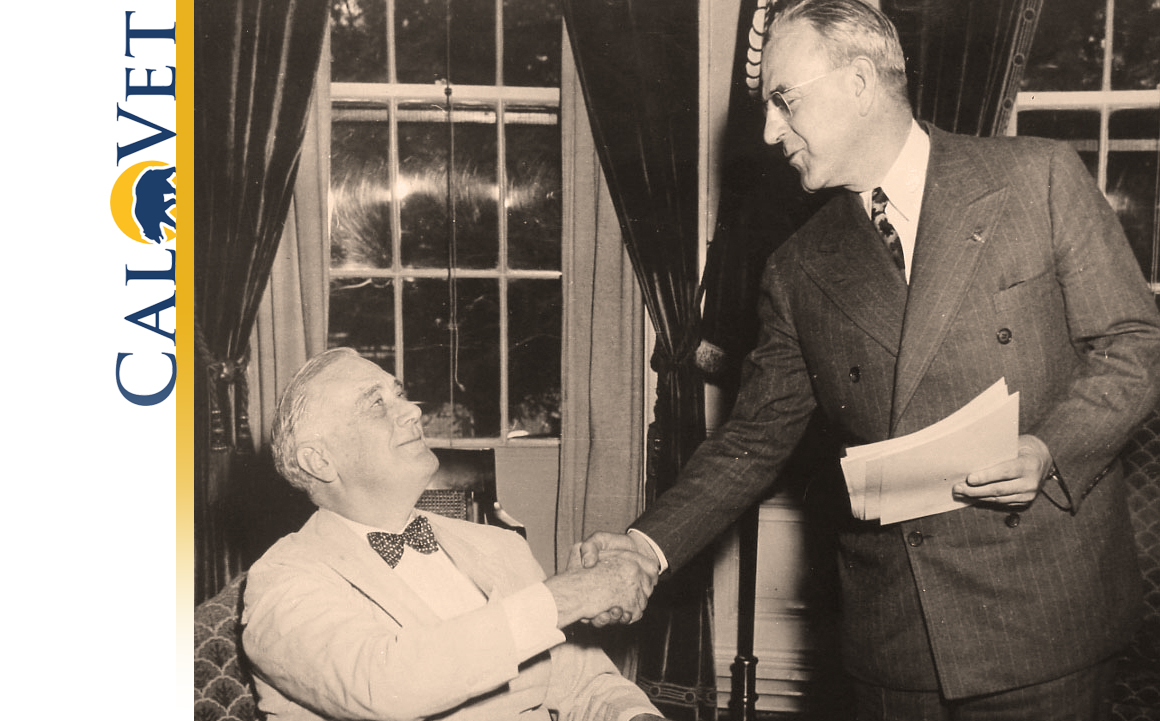 On January 10, 1944, Congress introduced the first Servicemen’s Readjustment Act, later known as the GI Bill. Roughly five months later, President Franklin D. Roosevelt signed it into law. Today, the GI Bill provides service members, veterans, and their families not only with pathways for obtaining higher education, but also with a basic allowance for […] 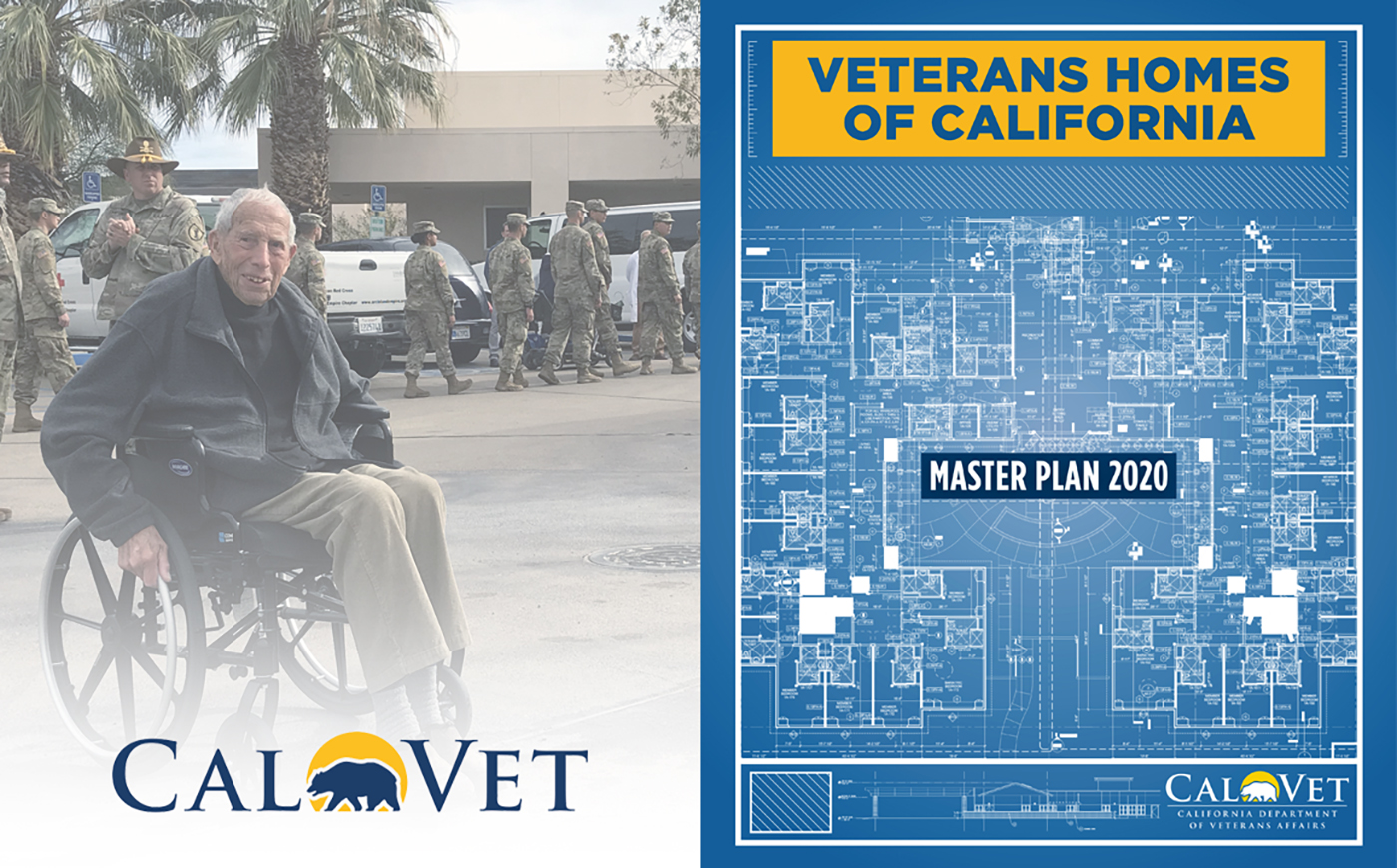 The California Department of Veterans Affairs (CalVet) has completed its Master Plan for the operations of its eight Veterans Homes of California. The 300-page document encompasses years of research, analysis, outreach, and reassessment, along with interviews with Homes residents, employees, community residents, agencies, and other stakeholders. It identifies the future needs of a changing veteran […]

Christmas in the trenches, foxholes, and other far-away places; CalVet’s veterans share their stories

Just five months after he enlisted in the U.S. Air Force in 1950, Joseph Sims found himself at Camp Gordon in Georgia, where he would train to become a radio operator. First, grunt work – along with a serious dose of reality about life in the military – beckoned. “They wouldn’t let us go home […] 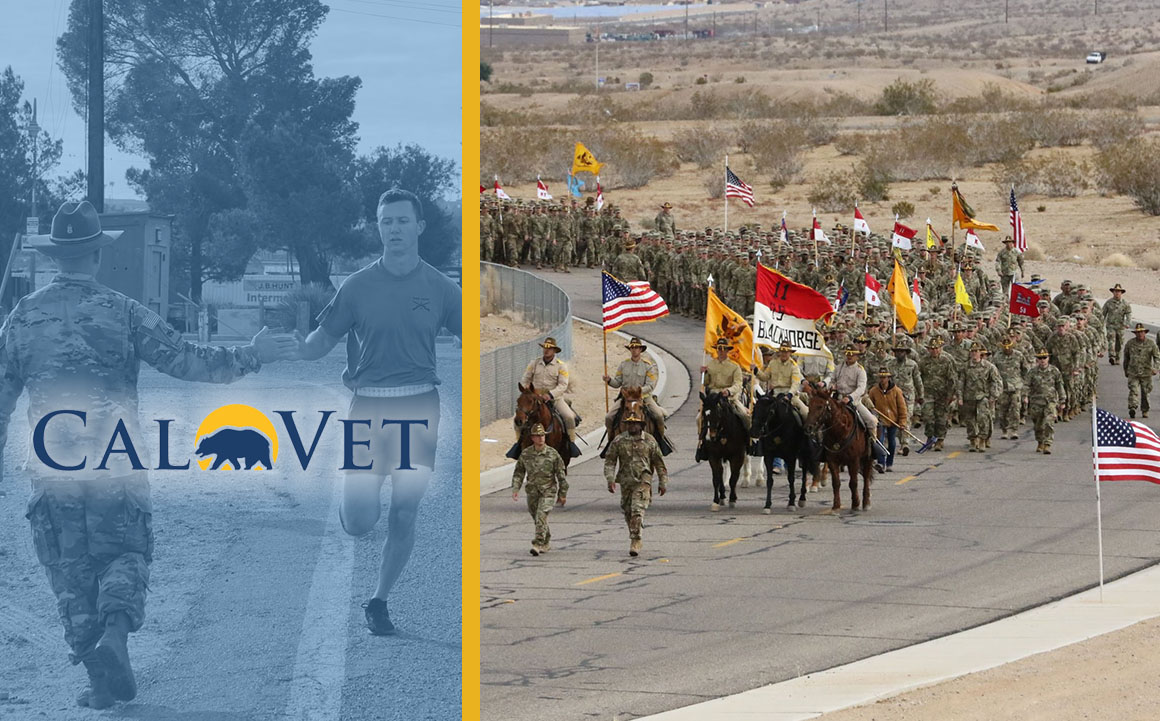 They came, they formed, they marched once more to visit residents of Veterans Home of California-Barstow

BARSTOW – They arrived in buses. They formed columns. They marched. For 23 years, soldiers from Fort Irwin have made the 38-mile trip to visit and listen to the stories told by the veterans who live at the Veterans Home of California-Barstow. Their shared meal and experiences at the Home atop the hill drew a […]

The U.S. Navy and U.S. Marine Corps celebrated their respective 244th birthdays, 28 days apart, in October and November. The U.S. Army was born on June 14 of that same year, 1775. But no American fighting force can match the longevity of the National Guard, which turns 383 years old this week. “The National Guard […]

Administrator (acting) Larry Pangilinan will tell you that the residents of Veterans Homes of California-Barstow and the entire town of Barstow will never be safer and more secure than they will be on Thursday. Why? Hundreds of soldiers from Fort Irwin’s 11th Armored Cavalry Regiment – known as the “Blackhorse Regiment“ troopers – will converge […]