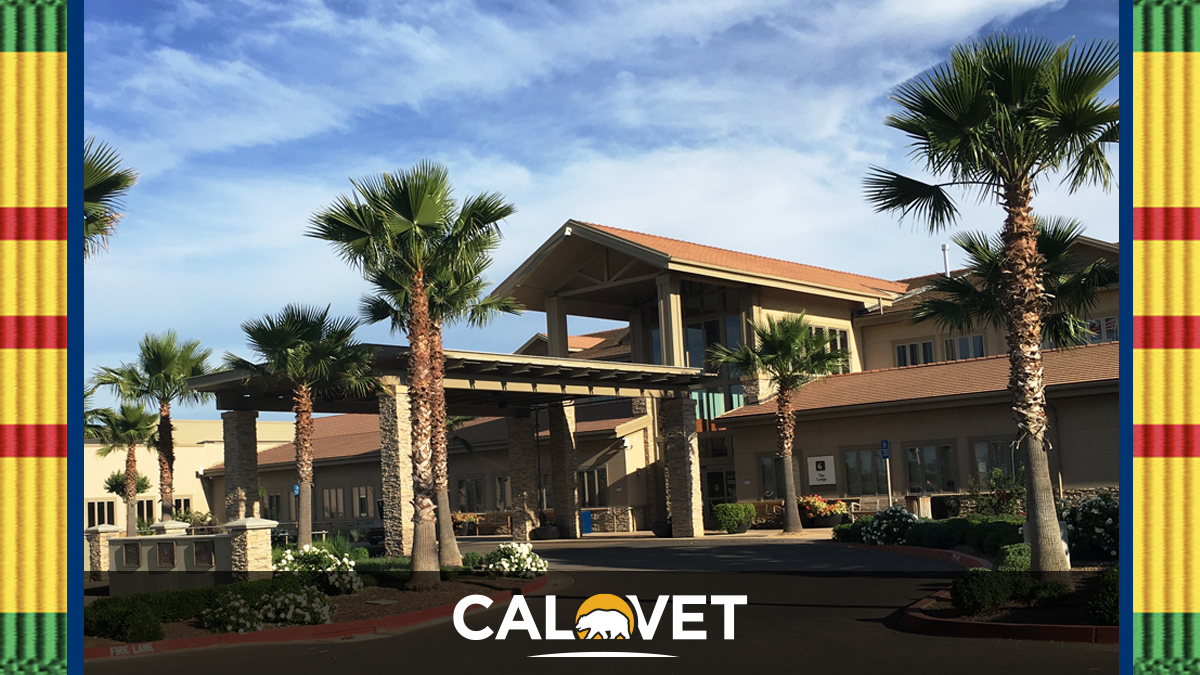 One went to Vietnam as an advisor, years before American forces went en masse. One had the greatest peanut butter and jelly sandwich of his life while manning a gun mount on a destroyer in the Tonkin Gulf. One tended to Vietnam War wounded at Walter Reed Army Hospital in Bethesda, Maryland. And another spent […]