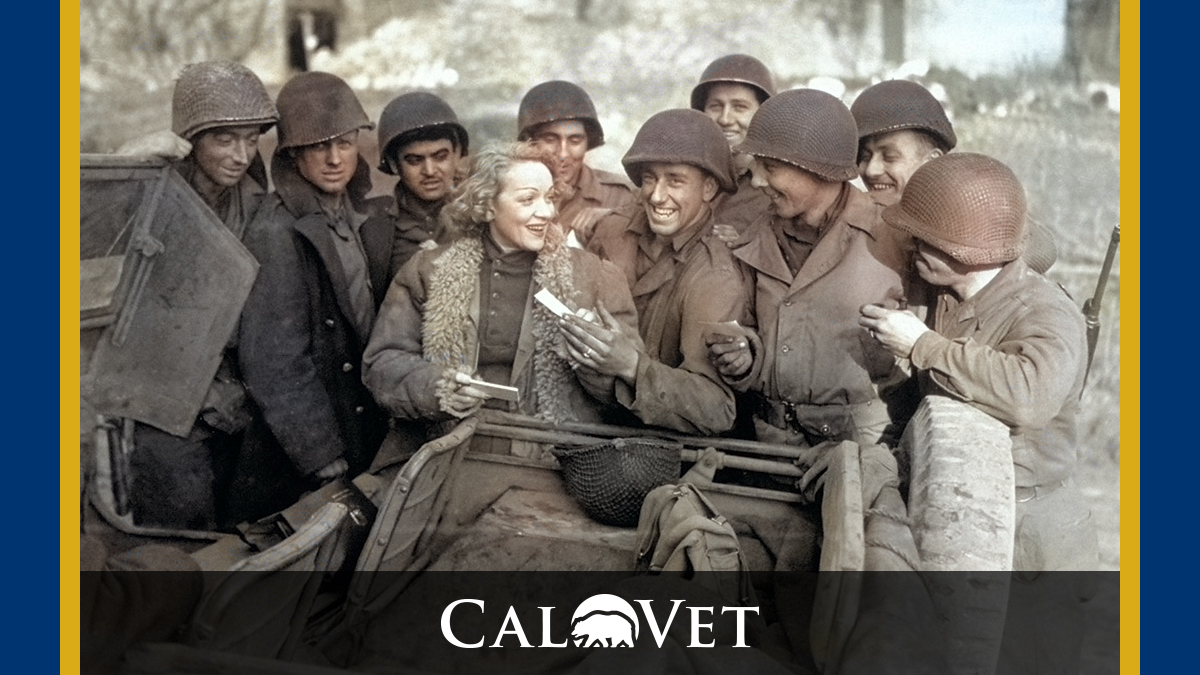 On April 11 in 1944, German-born actress Marlene Dietrich staged the first of her many performances for United States troops serving overseas in a campaign that ultimately led the USO to call her “… one of the Most Patriotic Women in World War II.” Dietrich, who once publicly called Adolf Hitler an “idiot,” refused to […]