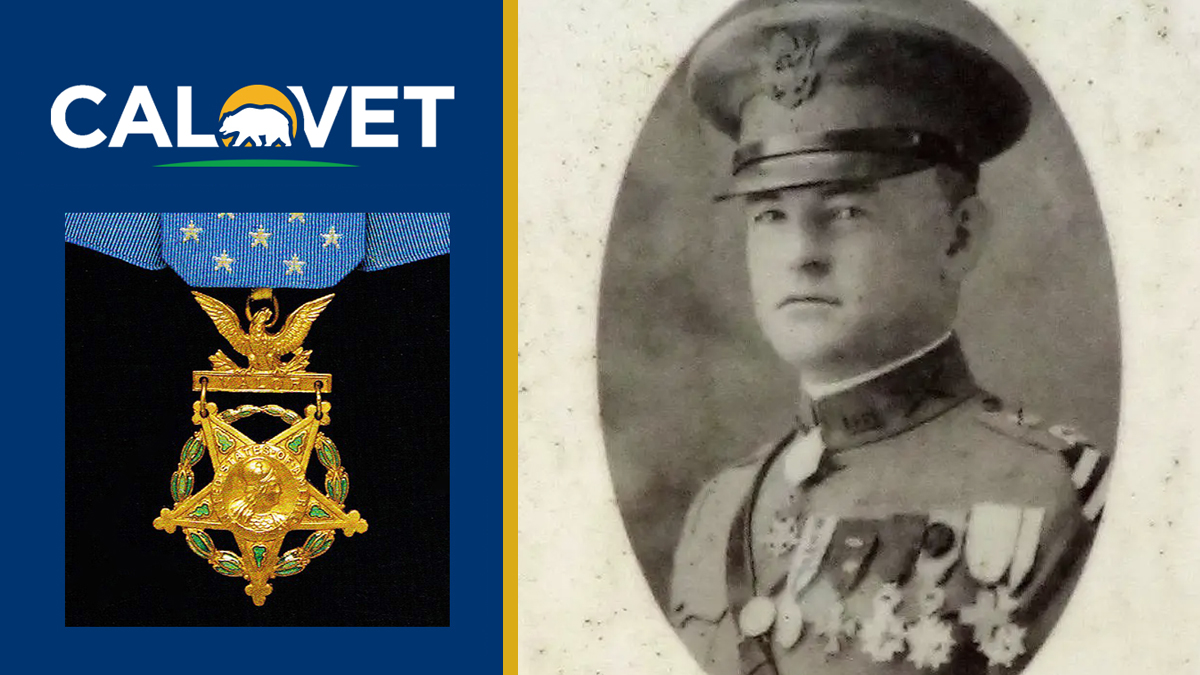 AS NEW YOUNTVILLE SKILLED NURSING FACILITY RISES, CALVET REMEMBERS THE NAMESAKE OF THE ONE IT WILL REPLACE

When the new $269 million skilled nursing facility opens at the Veterans Homes of California-Yountville, it will replace in function one of the campus’ oldest buildings, named for a true icon in the Napa Valley community and beyond. From the moment it opened in 1932, what later became the Nelson M (for Miles) Holderman Hospital […] 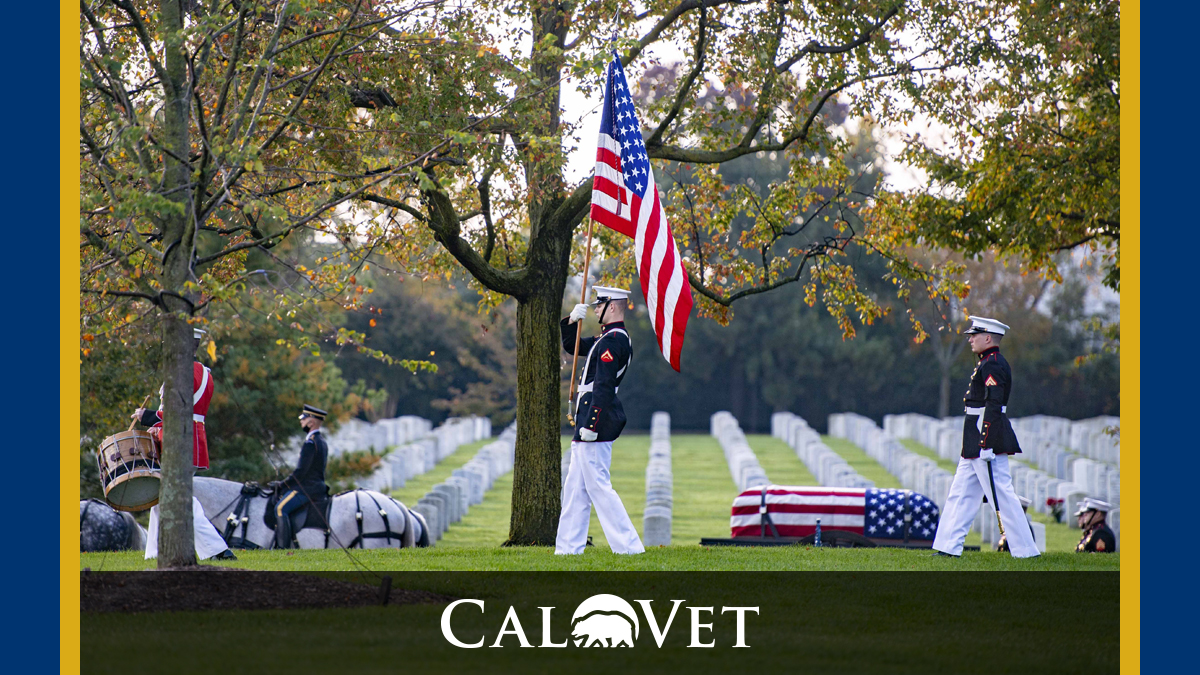 When Congress passed the Uniform Monday Holiday Act in 1968, it ultimately transformed three holidays and one day of remembrance – the latter being Memorial Day – into three-day weekends. The underlying reason? Travel, barbecues, picnics, and such all benefit the national, regional, and local economies. It became the unofficial start of the summer tourism […]

On May 5, 1862, a vastly outnumbered force of about 2,000 Mexican locals repelled and defeated 6,000 well-trained French troops in what became known as the Battle of Puebla. The victory is celebrated as Cinco de Mayo in Puebla, a city southeast of Mexico City. It’s also recognized in Veracruz, the port on the Gulf […]

As the Civil War raged in 1861, Julia Ward Howe penned a poem that first appeared in The Atlantic monthly magazine on February 1, 1862.  With February being Black History Month, the importance of her 160-year-old work continues to resonate today. Titled “Battle Hymn of the Republic” by the magazine’s editor, Howe’s poem defined the […]

WITH RATIFICATION OF THE 13th AMENDMENT, SLAVERY IN U.S. OFFICIALLY ENDED 155 YEARS AGO

One of the great misconceptions in United States history is that President Lincoln ended slavery in this country when he issued the Emancipation Proclamation, effective January 1, 1863. It did not happen then, and would not for over two more years.  So, when did slavery actually end in the U.S.? December 6, 1865, 155 years ago, when Georgia became the 27th state needed to ratify the […] 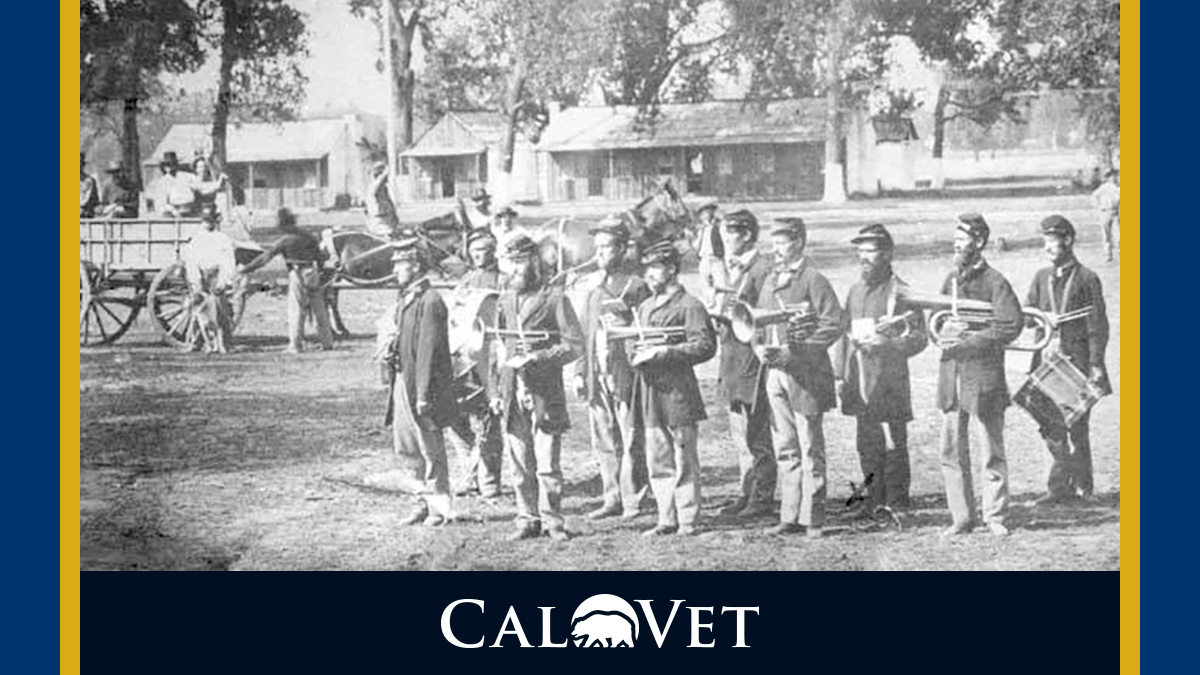 A recent CalVet Connect Post commemorated the 158th anniversary of the day in 1862 when President Lincoln signed into law what became the U.S. military’s Medal of Honor. CalVet’s Medal of Honor Wall and its Medal of Honor Hall at headquarters in Sacramento include three recipients from California who fought in the Civil War. What […]