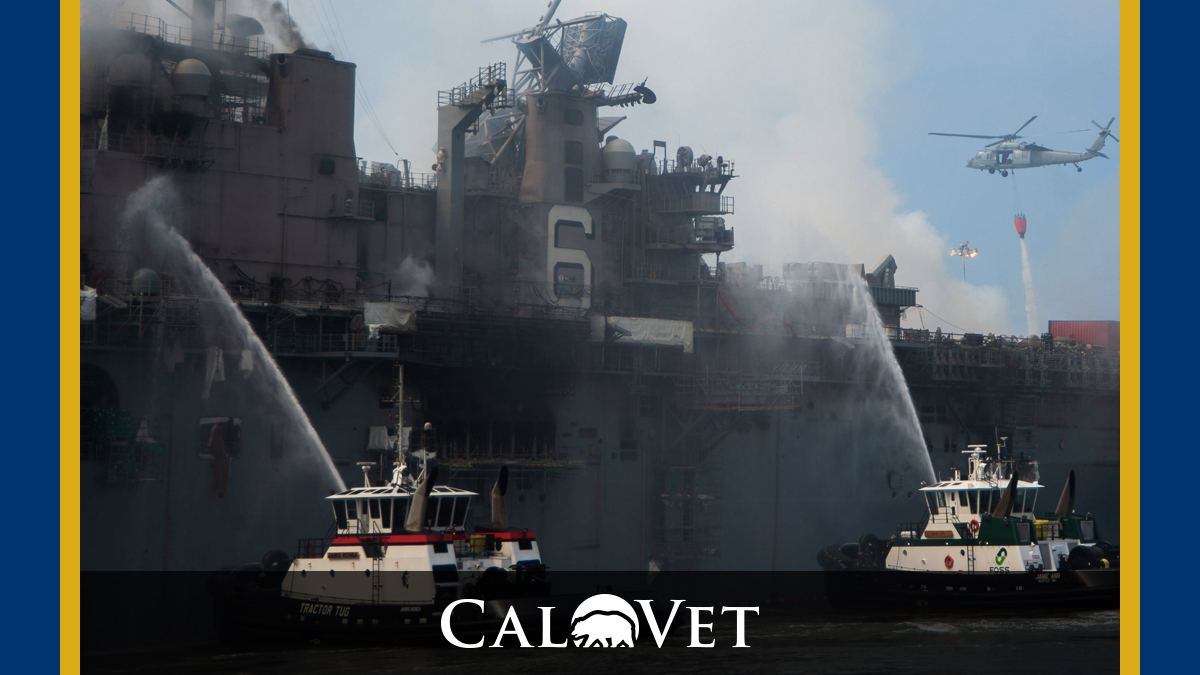 241 YEARS AGO TODAY, JOHN PAUL JONES AND THE FIRST BONHOMME RICHARD MADE HISTORY

In one of the early great sea victories of the American Revolution, John Paul Jones commanded the Bonhomme Richard as it defeated two British warships, the Serapis and the Countess of Scarborough, off the coast of England on September 23, 1779. Early in 1779, King Louis XVI received a visit from Benjamin Franklin, dispatched by […]