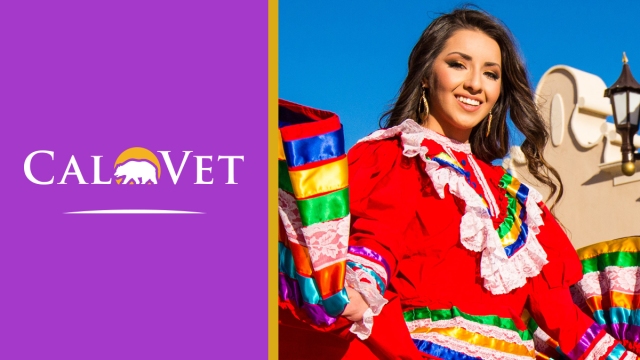 On May 5, 1862, a vastly outnumbered force of about 2,000 Mexican locals repelled and defeated 6,000 well-trained French troops in what became known as the Battle of Puebla. The victory is celebrated as Cinco de Mayo in Puebla, a city southeast of Mexico City. It’s also recognized in Veracruz, the port on the Gulf […] 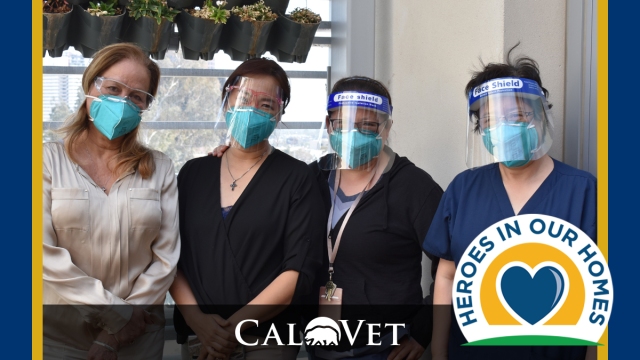 HEROES IN OUR HOMES – CODE BLUE IN A RED ZONE

Throughout the COVID-19 pandemic, our staff members at CalVet’s eight Veterans Homes of California have consistently gone beyond the call of duty to care for our veterans and their spouses. They are a huge part of CalVet’s success minimizing the spread of the virus at our Homes. Therefore, it is my honor and privilege to […]

THE LUCKY HAT THAT PROTECTED THREE MARINES, INCLUDING ONE OF THE LAST ONES TO EVACUATE SAIGON 46 YEARS AGO TODAY

When U.S. Marine Richard Paddock left for State Department security duty at the Saigon Embassy in August 1974, his Vietnam veteran father brought him a battle-tested going-away gift. “He came to San Francisco to see me off,” Paddock said. Just before boarding, dad – Hugh Paddock – handed him a beige-colored, floppy bush hat. “This […] 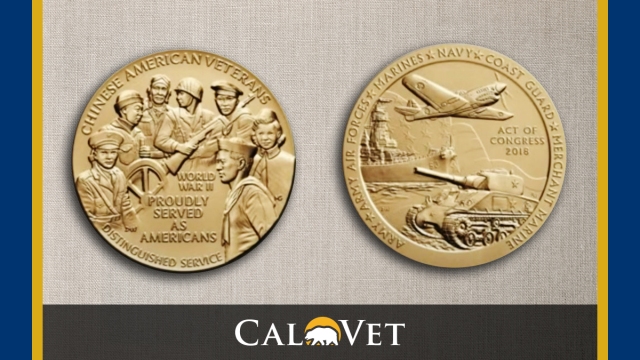 Wellington Yee Kwan, a World War II veteran and resident of the Veterans Home of California-West Los Angeles, received the Congressional Gold Medal on April 18 during a private ceremony at the Home. Kwan, who is 98, can be counted among the 20,000 Chinese American World War II veterans eligible to receive the medal for […]

THE NATION CALLED, AND CALIFORNIANS RESPONDED TO FIGHT IN THE SPANISH-AMERICAN WAR

On this day in 1898, President William McKinley issued a call for 125,000 volunteer troops to fight in the Spanish-American War in the Philippines. When the explosion of the USS Maine in Cuba’s Havana harbor left 268 U.S. sailors dead on February 15 of that year, media moguls including William Randolph Hearst blamed Spain – […]

On the morning of April 18, 1906 – 115 years – the ground beneath San Francisco shook angrily and violently. Buildings fell. Fires broke out, fueled by severed gas lines, and allowed to spread by fractured water lines. The San Francisco earthquake, all 7.8 magnitude of it, sent a rude wakeup call to the mostly […]

On this day in 1952, Boeing’s first B-52 prototype made its first test flight. Three years later, the Air Force added the first B-52 to its fleet at Castle Air Force Base near Merced, and the plane is still considered the backbone of the American bomber fleet. The so-called Stratofortress was designed to be a […]

On April 11 in 1944, German-born actress Marlene Dietrich staged the first of her many performances for United States troops serving overseas in a campaign that ultimately led the USO to call her “… one of the Most Patriotic Women in World War II.” Dietrich, who once publicly called Adolf Hitler an “idiot,” refused to […] 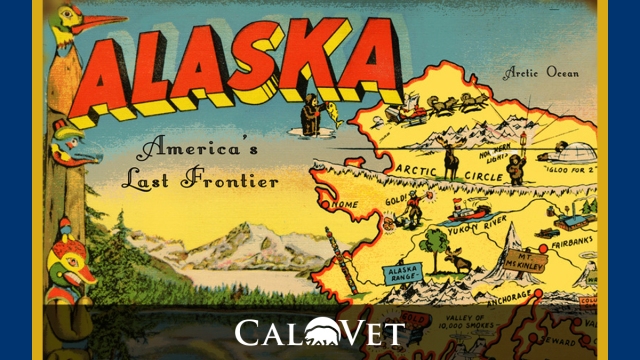 OUR TWO CENTS (AN ACRE’S) WORTH: ‘SEWARD’S FOLLY’ TURNED OUT TO BE QUITE A BARGAIN, IN “DEED”

On April 9 in 1867, Congress ratified the purchase of Alaska from Russia for $7.2 million, or two cents per acre. The deal had been in the works since 1859, when Russian offered Alaska to the U.S. as a way of preventing the expansion of the British empire into the territory. However, the American Civil […]

To say William Henry Harrison experienced a very distinct presidency would constitute something of an understatement. At 68 years, 23 days, he became America’s oldest president when sworn in on March 4, 1841. That record lasted until Donald Trump took office at 70, 220 days in in January 2017, followed by Joe Biden at 78 […]