Honoring Our Fallen:  CalVet honors members of the U.S. Armed Forces who made the ultimate sacrifice for our great nation.

Read more about his life and his military service on ABC-7 Denver and in the Military Times. 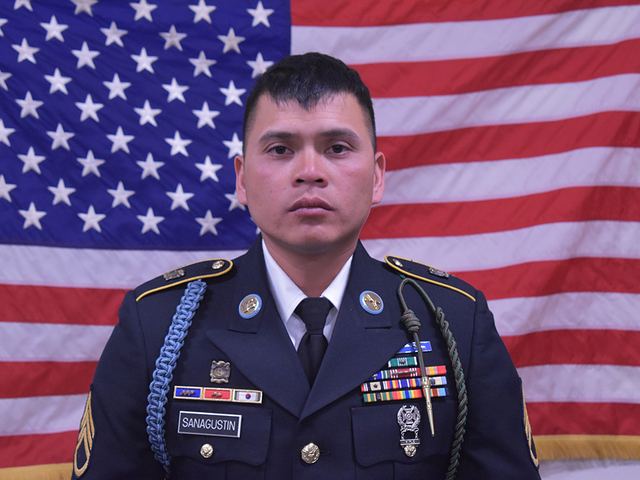 Governor Edmund G. Brown Jr. and First Lady Anne Gust Brown honored Staff Sgt. Sanagustin in a statement, saying he “bravely gave his life in service to our state and nation.” In memorial, Governor Brown ordered that flags be flown at half staff over the State Capitol.